In the last Build Tour of Microsoft 2016 at Stamford Stadium of London, I was delighted with the vast features of Microsoft Cloud Services Hub, such as testing cloud and IoT Hub  ; however, after the presentation, it seems the Internet of Things platform just support OAM and LWM2M, then I had the opportunity to ask about MQTT protocol support inside the Microsoft Services.

Please find, the full presentation at channel 9 at https://channel9.msdn.com/Events/Build/Build-Tour-London-2016

After some research I came up with this documentation of MQTT inside Microsoft Cloud Services Hub, hopefully I will post hands-on soon .

“MQTT is a machine-to-machine (M2M)/”Internet of Things” connectivity protocol. It was designed as an extremely lightweight publish/subscribe messaging transport. It is useful for connections with remote locations where a small code footprint is required and/or network bandwidth is at a premium. For example, it has been used in sensors communicating to a broker via satellite link, over occasional dial-up connections with healthcare providers, and in a range of home automation and small device scenarios. It is also ideal for mobile applications because of its small size, low power usage, minimised data packets, and efficient distribution of information to one or many receivers”ref 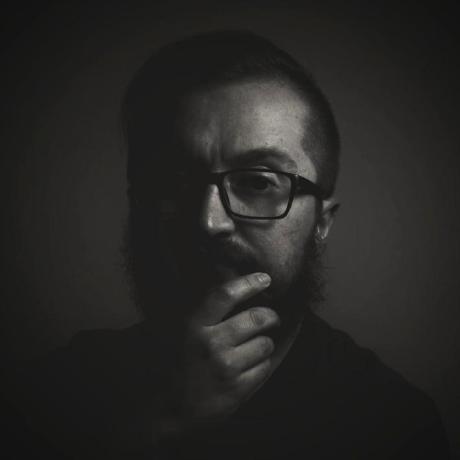